Apple currently remains the “luxury” brand of consumer electronics that always keeps us on our toes. It forces us to think forward by always being one step ahead of the competition, fostering an ever-growing ecosystem of products and services that work together seamlessly. We think the company is fairly valued today but see better opportunities in other “big tech” businesses.

Apple is a hardware and software company focusing on creating revolutionary technology for consumers. They introduced the world to the idea of a smartphone, releasing the iPhone in 2008. It changed the way we think of communication and technology, paving the way for more innovations down the line. Apple's well known brand and stellar product design changed the way consumers think of technology, holding an exceptional standard of quality.

Their business is broken down into two segments:

For hardware, Apple sells products such as the iPhone, iPad, MacBook, and accessories such as the Apple Watch.

For services, Apple generates revenue from platforms such as the App Store, iCloud, Apple Music, Apple TV+, and Apple One through subscription models.

The origin of the name Apple was simple. Steve Jobs loved apples, because they were “fun, spirited, and not intimidating”. He took that idea and merged it with his passion for computers, thus the beginning of the Apple Computer.

On April 1st, 1976, three entrepreneurs, Steve Jobs, Steve Wozniak and Ronald Wayne founded Apple Computer Company. They released a product called the Apple 1, a hand-built motherboard with CPU and RAM, going on sale for $666.66. The market loved the product because it was a basic kit, with all the needs to act as a computer. The product was a hit and Apple Computer Company started getting more traction from bigger investors.

Apple released more iterations of their computer, such as the Apple 2 and Apple 3, all having substantial upgrades compared to their predecessors such as the use of cell-based colour graphics.

By the end of the 1970s, Apple had a full staff of computer designers and a dedicated production line to produce these computers.

In 1984, Apple stunned the world with its revolutionary technology of the Apple Macintosh. It was the first personal computer with a built-in screen, a graphical user interface along with a mouse and keyboard. The public loved the product, and it took a new look at the personal computer.

As the years went on, Apple was not able to successfully bring forth products such as their Macintosh and went into a period of decline and restructuring.

After about 15 years of restructuring, Apple released a product that changed everything. In 2007, Steve Jobs introduced the iPhone, the first handheld phone with touchscreen capabilities. This product took the world by storm, selling 270,000 units within the first 30 hours of selling. The company introduced the idea of the now known smartphone.

As the years went on, Apple continued gaining momentum from the iPhone, releasing products such as the iPod, MacBook, iPad, and more.

To date, Apple has revolutionized the way consumers look at technology through their breakthrough of the personal computer, smartphone, and tablet.

Apple is a market leader when it comes to providing exceptional technology to consumers. Their products produce industry leading figures and continue to be successful year over year.

Since their introduction of the iPhone in 2007, Apple’s total revenue has skyrocketed. Their high demand in products have also attributed to substantial growth. What is allowing this company to stay dominant for over a decade? – The Apple Ecosystem. 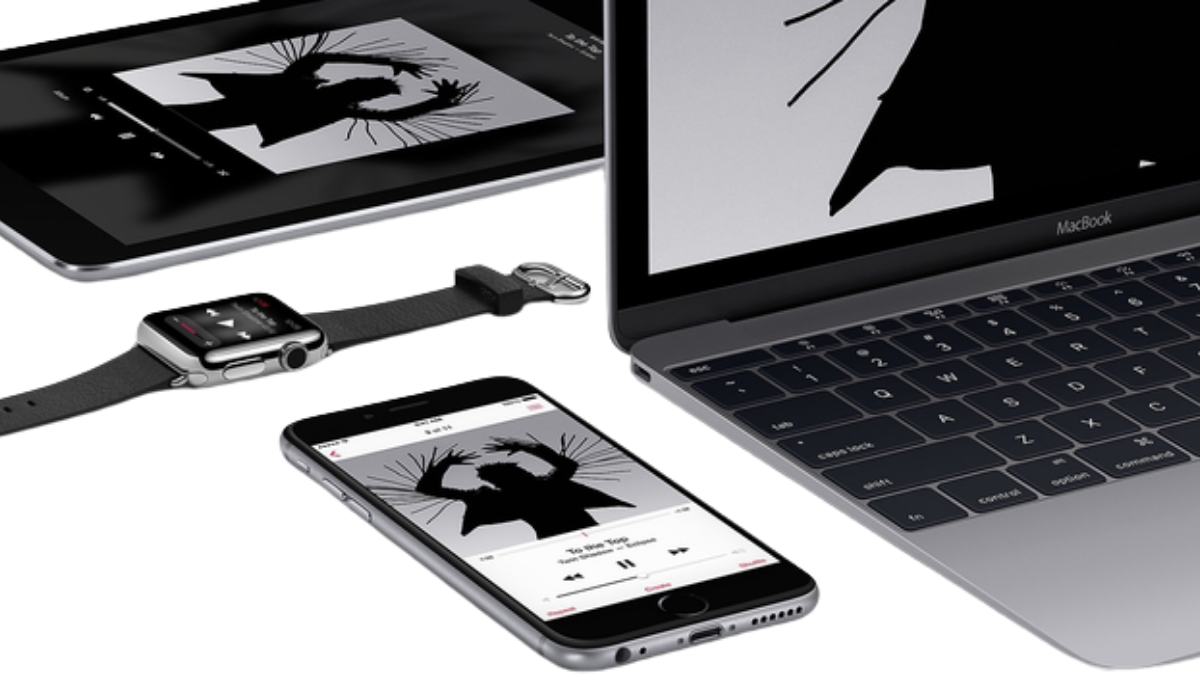 This ecosystem allows ANY recent Apple product to communicate with one another. It gives the consumer a seamless experience with enhanced capabilities when using a family of Apple products.

Users can access all of their photos in a single place, regardless of the Apple device they use, through iCloud. Whether it be on your iPhone, iPad, or MacBook, you can see your photos from anywhere.

Another small cool feature is that if a user owns an Apple Watch and a MacBook, the Watch can unlock the MacBook if they are under the same Apple ID and are in close vicinity of one another.

These are just the tip of the iceberg as there are features related to music, streaming, password security and more.

This Apple Ecosystem is what allows the company to produce record revenue figures and year over year growth. Their ability to utilize their optionality, by encouraging users to buy more of their products, ensures consumers continue to use Apple products while also buying more of them.

Users find that the Apple Ecosystem allows for an increase of marginal utility as the more products you own, the more add-on features you can access. This also makes the product sticky as the more you own, the less likely you are the switch to other competitors.

Due to the Apple Ecosystem, optionality, and near inelastic demand (users are willing to pay higher prices for products, frankly because they are Apple products), Apple has the ability to enter essentially any technology market and be successful.

A prime example of this is the Apple Airpods.

What made Airpods different from other headphones was their ability to interact with a user’s Apple devices. The technology allowed users to place the Airpods into their ears without connecting to anything and because of how the two products communicated with each other, it would automatically connect. Talk about a seamless experience. 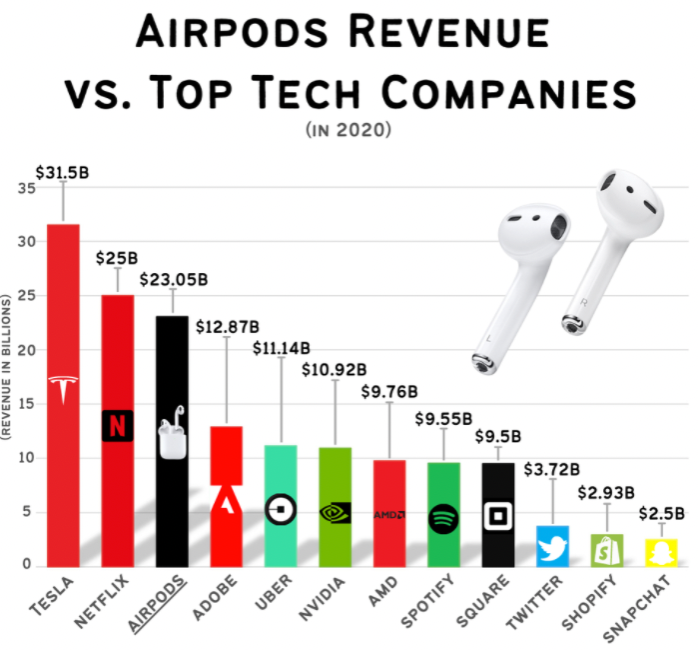 Another example is Apple’s recent product, AirTags. These tiny devices are attached to commonly lost items, such as wallets and keys, to act as lost item beacons.

Everything connects seamlessly. Everything just works.

What makes AirTags special is their active tracking technology. 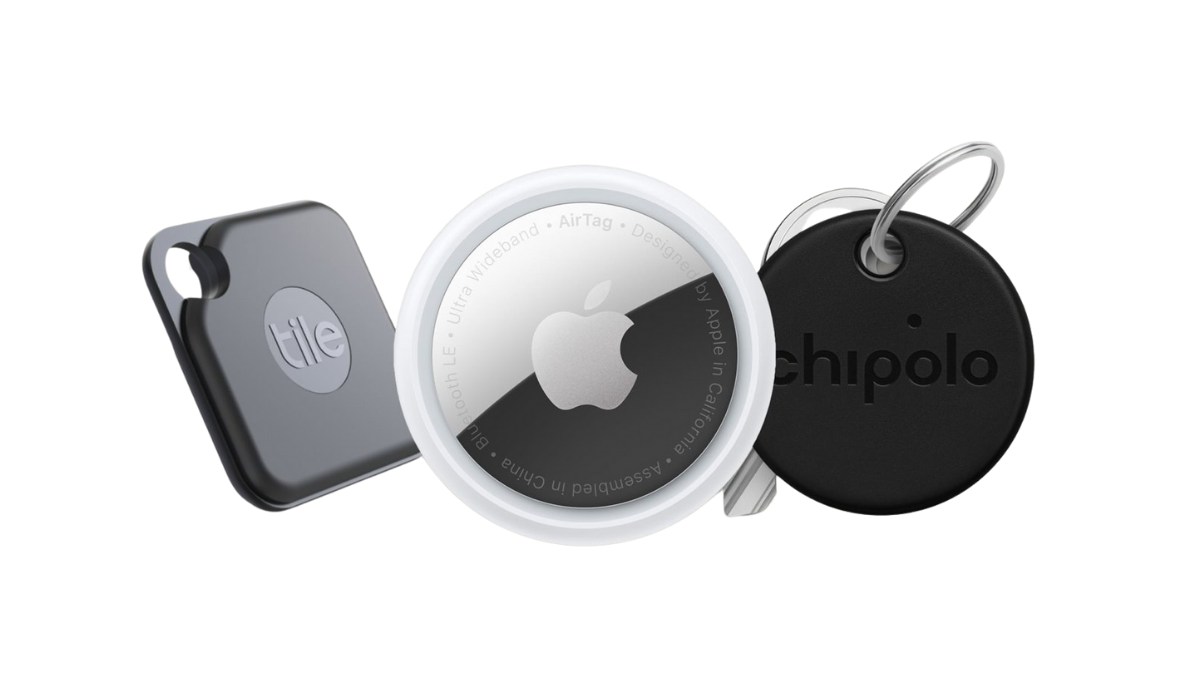 If someone were to lose an item with an AirTag attached, surrounding iPhones that pass by the tag can actively update the location of the missing item through the cloud, creating a network effect.

Considering the fact that there are nearly 1 billion active iPhones right now, this technology is more enticing to purchase compared to competitors, such as the current market leader, Tile.

Even though the product was recently released, it is set to dominate the lost item beacon market by a large margin.

Aside from dominating the hardware side of the industry, Apple has created a monopoly-like market when it comes to software, through the App Store.

The App Store is a built-in program in all Apple products that gives users access to download applications onto their device. 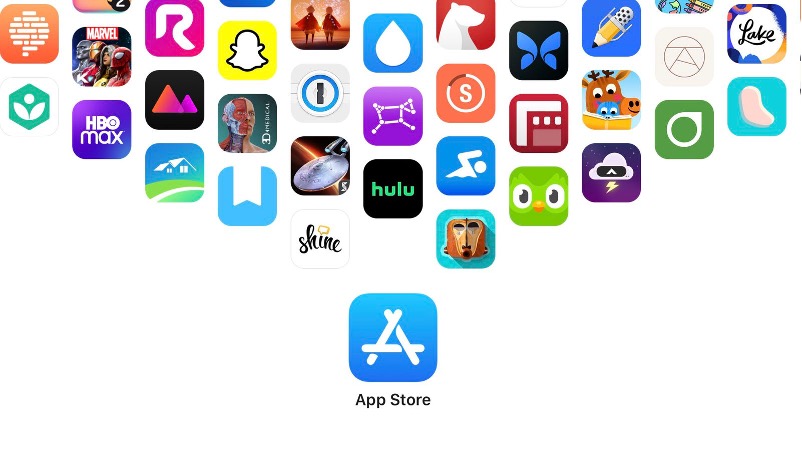 With Apple having over 1.6 billion active Apple devices, companies target the App Store to distribute their software, as it is one of the most popular ways to get the product into consumers’ hands. Despite having other options such as Google’s Play Store, the reach and popularity of Apple encourage developers to use their platform.

This App Store creates a bottleneck as most third-party software revolve their business around iOS (Apple’s operating system) and their App Store. It allows Apple to create a strong moat, controlling what software comes and goes on the platform

Can the Reign be Sustained?

One of the biggest concerns with Apple is their ability to continue this momentum for years to come. They may be dominant right now, but what are the long-term prospects of this company and how can they manage to keep up their success.

Will Apple’s Ecosystem still prevail? Will users be willing to give up Apple for competitors? These are questions investors should continue to ask as they look at the long-term goals of this company.

Will the iPhone continue to dominate?

We think yes. Due to the fact that it is not just a superior product, but the stickiness of the operating system and network effects in the Apple experience is here to stay.

The Risk of Leakers

A short-term risk is with Apple’s upcoming releases. As this company is the center of all things technology, they are a popular topic in the news. Many individuals dedicate time and effort to uncover Apple’s new products and to see what the company has in store for their next release. This is then released to the public to stir some excitement and discussion.

The issue with these leaks is they sometimes attract too much attention and consumers gain a false sense of expectations. If Apple decides to omit some features in the final design of the product, consumers may feel disappointed, and it ruins the excitement of the release. This can translate into less sales as people are not getting what they anticipated for, based on leaks.

Despite Apple creating a monopoly within the App Store, it has stirred many issues with large companies such as Epic Games and Facebook. Companies believe it is unethical how Apple controls so much of the world’s software distribution, without having no other alternative. The company is able to take 30% of in-app transaction fees while also controlling who is allowed on the platform. 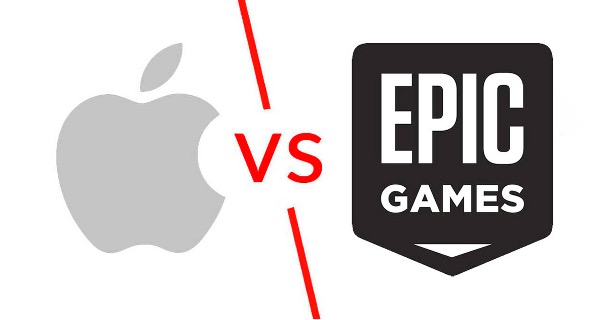 In addition, Apple’s new software update gives users more freedom in who is allowed to access their data. Facebook, being an extensive data collector, is troubled by this as it affects the business heavily.

In the last few years, Apple has been under legal scrutiny by the Department of Justice, for their practises in monopolizing the software market. Despite it being something beneficial in Apple’s favour, they have created such a strong moat, that no other companies can even attempt to enter the market.

Investors should be weary of how these legal implications may affect Apple’s business in the future.

Apple has changed the world.

Their reign began with the Apple Macintosh, revolutionizing the way we think of personal computers. This momentum carried on with the iPhone, iPad, and iPod. Overall, Apple has changed technology and product design for the better with their innovations.

The company’s business model of building an Apple Ecosystem, not only strengthens their optionality, but encourages users to buy more products due to increased marginal utility. This optionality is also carried into new markets that Apple enters as consumers love the company brand. Apple has also created a strong moat through its App Store, controlling essentially all software distributed through Apple’s devices, creating network effects throughout the market.

Investors should keep an eye on Apple and their goals for the future. Their next steps releasing new products/technology will help to determine the success of the company. Currently, they are facing some risks such as leakers and legal implications which may have an impact on the outlook of the company down the road.

Despite all these risks, Apple still continues to dominate the tech industry because of the exceptional brand that they have created. Their sticky products and services are what keep consumers wanting to stay inside of the Apple Ecosystem.